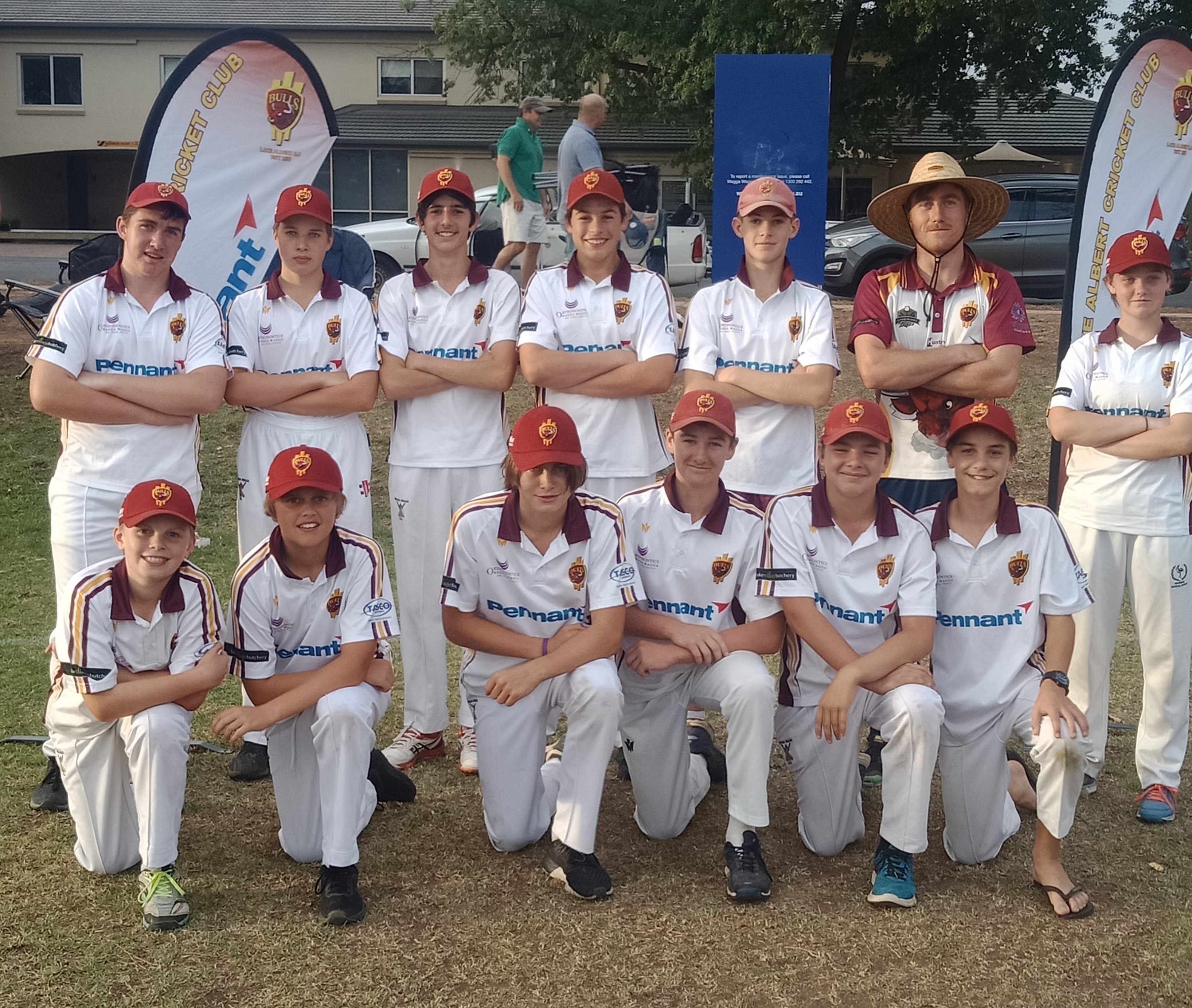 Pennant are pleased to be the proud sponsor of the Lake Albert Junior Cricket Club in Australia.

“It was an honour and privilege attending the Lake Albert Junior Cricket Club Awards evening earlier this year. Our support has helped with the growth of the club which now boasts 2 Grand Final winning teams – under 14s and under 13s. The club is also one of the first to have an all-inclusive policy with the under 14s winners being made of 3 girls and 8 boys. In addition, the club fielded two all-girl teams this year that played the entire season in the boys competition. The junior cricketer of the year was Samuel Smith. This award has now been named “The Pennant Junior Cricketer of The Year Award”.

The parents of the kids couldn’t thank Pennant enough for their commitment and support to the club which has ensured that kids are able to continue playing the sport they love.” 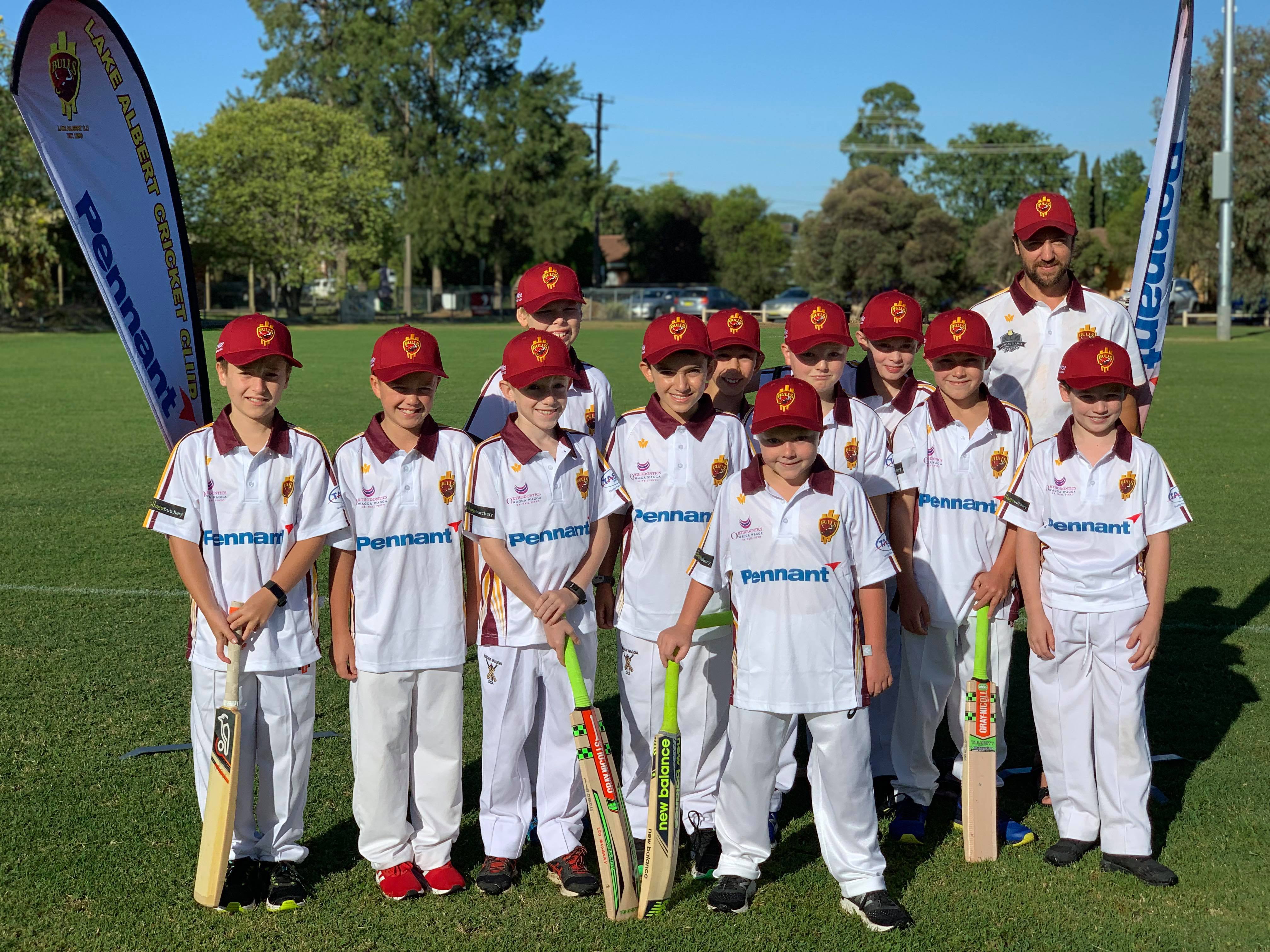 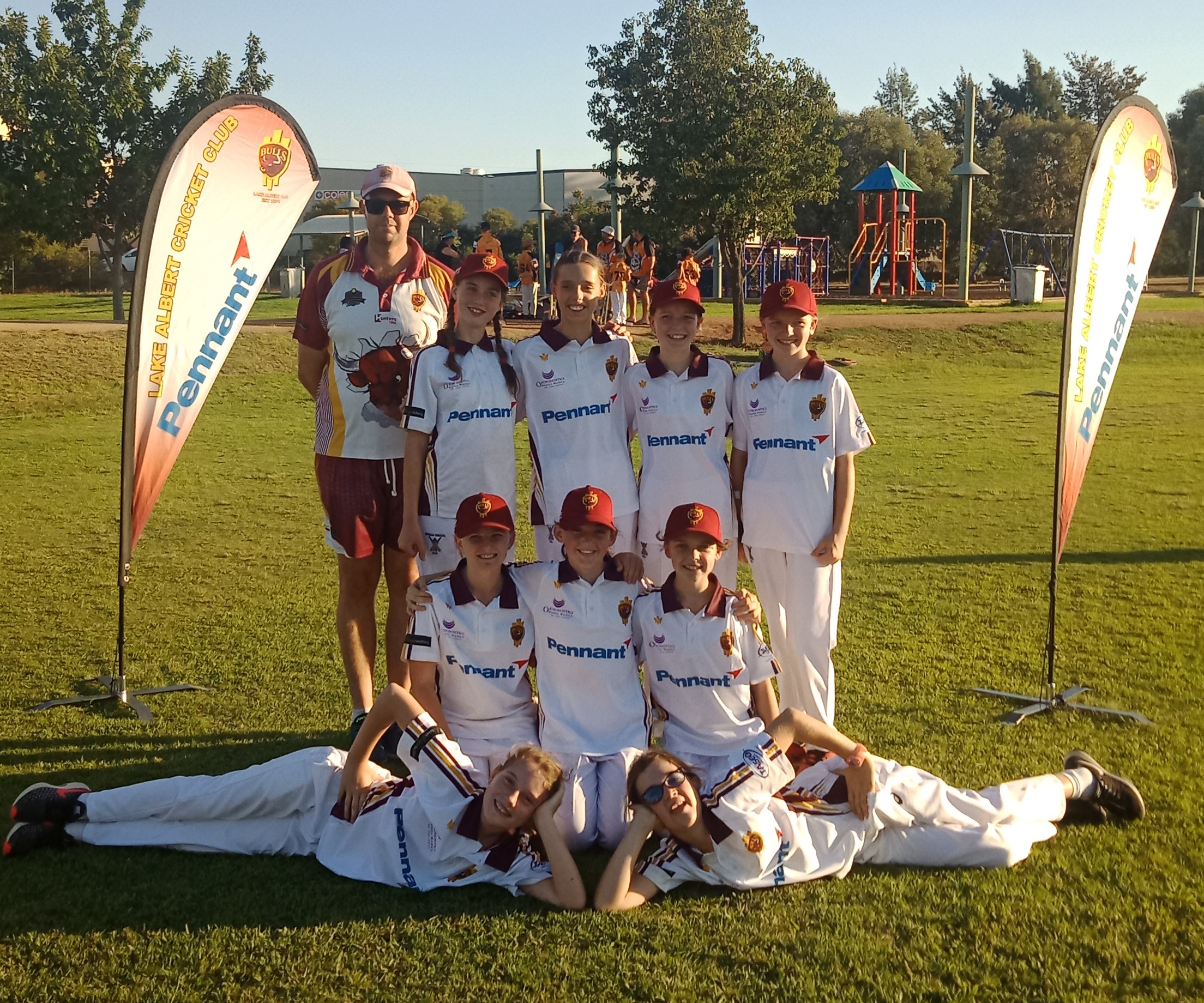